Samsung will partner with Clemson University and the University of South Carolina for a five-year effort to make better home appliances, the company announced.

“Samsung’s ambition is for South Carolina to become our U.S. hub for every stage in the home appliance lifecycle,” said Dochul Choi, Samsung’s Electronic America senior vice president of research and development.

Choi said that includes “from concept and R&D to manufacturing, quality assurance, distribution and customer care.”

The venture is detailed in a report by The Greenville News.

The partnership comes as Samsung prepares to start producing washers next year at its plant in Newberry, SC.  The company says that the facility – a $380 million investment – should have 1,000 employees by 2020. 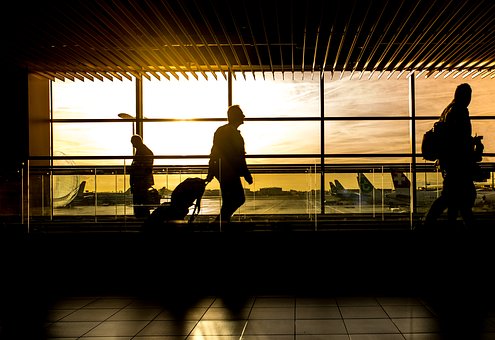 Ever wonder how the State of South Carolina sells itself overseas?

SC Connect took a look at the state Department of Agriculture’s efforts at the ANUGA trade show in Cologne recently. Jack Shuler and Clint Leach of the agriculture department spent hours meeting with companies and extolling the virtues of the state. They were in the midst of nearly 100,000  businessmen during the five-day event.

How’d they do? You can decide for yourself. Take a look at our article, “Growing SC Agribusiness is a Worldwide Endeavor,” in the Winter edition of SCBiz Magazine. Here’s a taste;

South Carolina agriculture representatives contended with more than 100,000 other businessmen to press the case for SC agribusiness this month in Cologne at one of the world’s largest food and beverage trade shows.

“We’re just trying to get people to know South Carolina, get them to know what we have to offer,” said Jack Shuler, director of agribusiness development at the South Carolina Department of Agriculture. Perched on a stool beside him at one of the 7,200 different display booths sat Clint Leach, assistant state agriculture commissioner. South Carolina’s not generally a high-profile state, Shuler said, “but this time they know us.”

To read the entire article, go to page 36 here, in the Winter 2017 issue of SCBiz magazine. 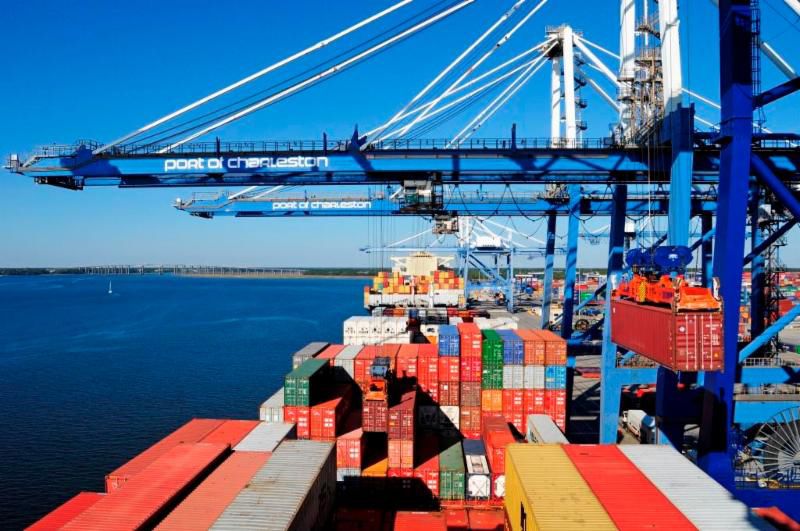 South Carolina’s Port of Charleston continues record-setting growth in 2017, according to a story this week in the Post and Courier newspaper of Charleston.

Charleston’s closest competitor, the Port of Savannah in Georgia, is also growing. Officials there credit the recent widening of the Panama Canal for their continued success. 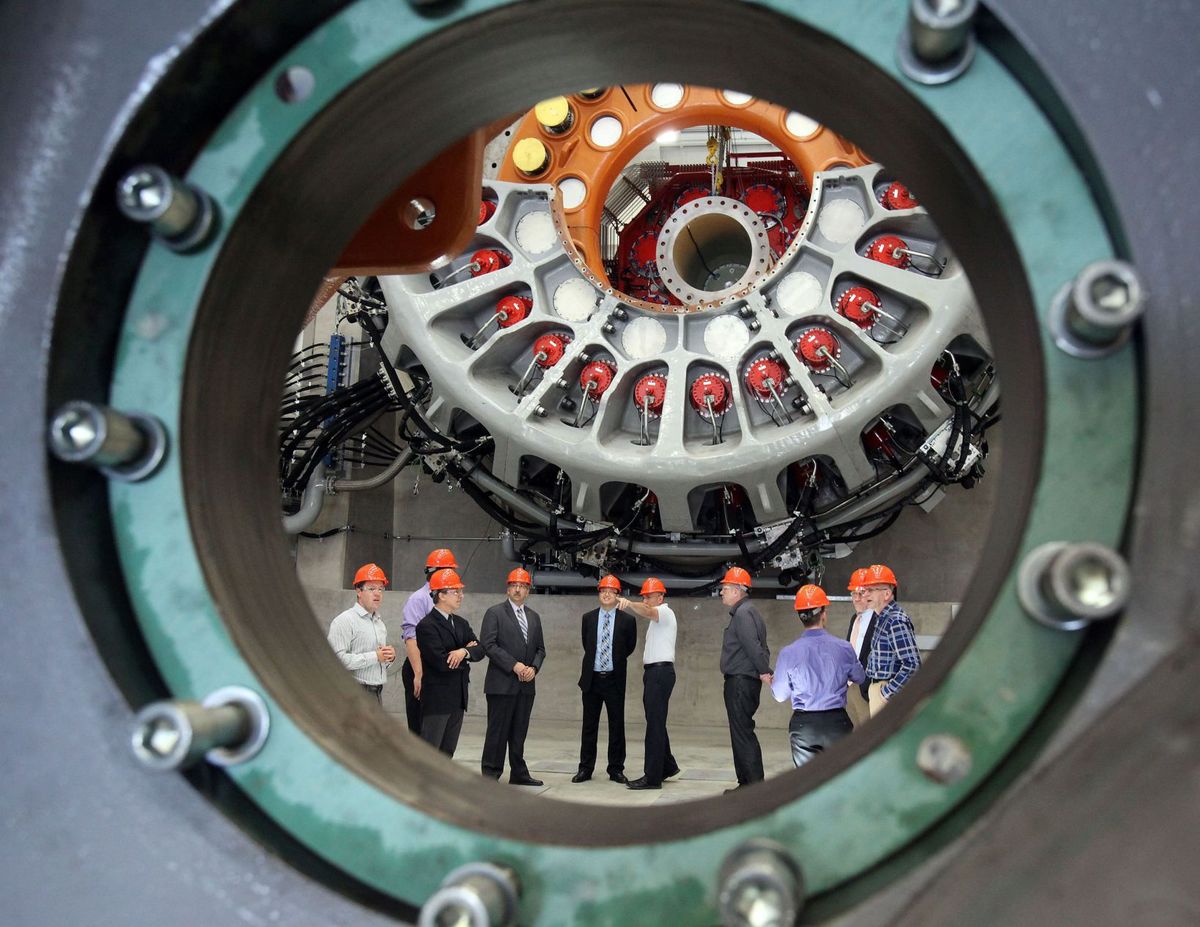 Testing is expected to occur next year on the turbine, which can power up to 8,000 homes, the paper reported.

The turbine is part of Clemson’s wind -turbine research facility dedicated in late 2013. The 82,000 square foot facility’s mission is to help create the next generation of wind technologies and reduce energy costs. 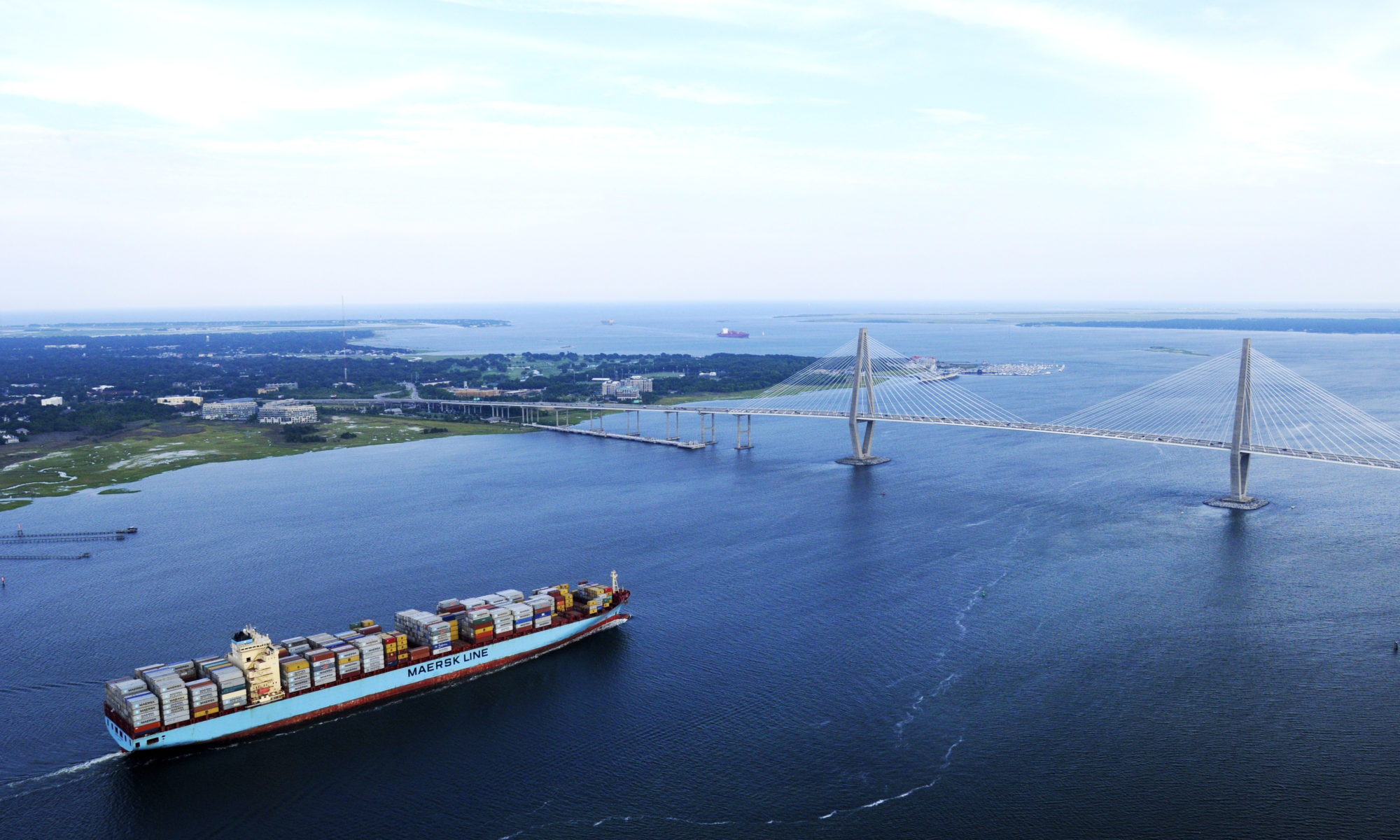 The new inland port slated for Dillon, SC will have five-day/week service, instead of the originally planned two-three day/ week service, authorities said.

“Forest products and agriculture products are both target export commodities for the facility,” a state ports authority spokesman said.

The Dillon facility will handle about 45,000 containers in its initial full year of operations, with the SPA hoping to boost capacity to 220,000 cargo boxes annually as the area attracts new distribution centers and manufacturers. The Upstate facility, by comparison, handled 121,761 containers in fiscal 2017, which ended June 30. 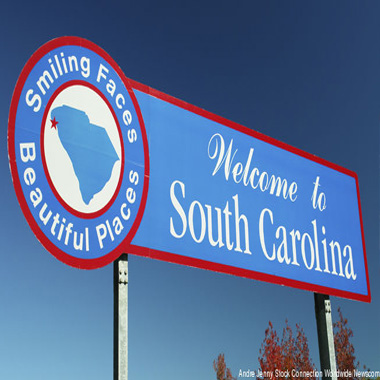 Anderson County will be the site of more than 1,000  new jobs, South Carolina officials announced recently.

Arthrex, an orthopedic medical device company, will build a 200,000 sq. foot (almost 20,000 square meters) building, and begin hiring in about a year.

Dillon County, right on Interstate 95 and site of South Carolina’s new inland port, will be the location of American Scrappers’ new distribution and logistics center for the U.S. East Coast.

The company says it will invest $15.5 million and bring 200 new jobs to the area. 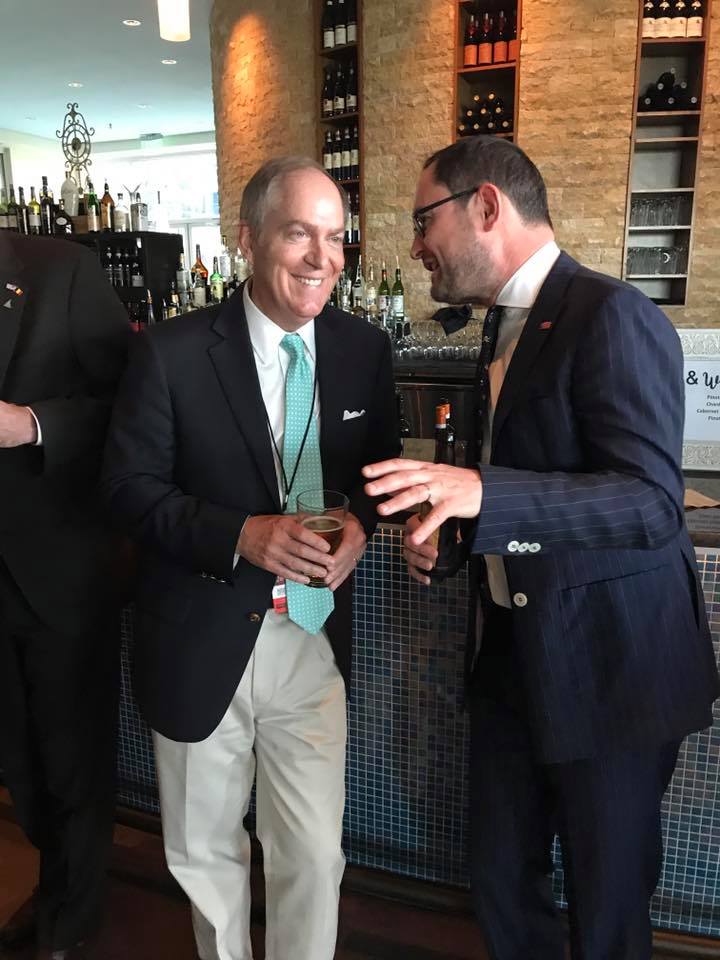 In the fall of 2016, leaders of Greenville, SC and Kortrijk, W. Flanders began planning a visit to cement their Sister City relationships.

It was a long-dormant relationship that had been revived that summer by a trip of Greenville representatives to Belgium.

SC Connect was asked to facilitate, and began working with Greenville Sister Cities International, the City of Kortrijk and the chambers of commerce of both Greenville and West Flanders.

“I needed someone to actually go around and make connections,” said Stijn Van de Velde, who led the Sister Cities effort. “There’s nothing like physical contact, eye-to-eye meetings and handshakes on location.”

“People in responsible positions also want to be approached in a professional manner, and SC Connect does that,” he said.

Relationship Began a Century Ago

The trip would build on a relationship that began during World War I, when the US Army’s 30th Infantry Division that trained in Greenville participated in  the Battle of the Somme in Flanders during the First World War.

The relationship accelerated during the textile industry’s heydays, when Greenville billed itself as the “Textile Capital of the World” and hosted Belgian business leaders at its international convention. Friendships strengthened through the years with garden club exchanges, photography exhibits and student exchanges between Furman University and the Catholic University of Leuven (KULAK) in Kortrijk.

Since the 1990s, Kortrijk and Greenville have evolved away from textile-based economies. Greenville has attracted large manufacturers, such as BMW and Michelin, as it developed a reputation for precision engineering and advanced manufacturing.

Kortrijk, with its many family-owned businesses, developed a unique culture of creativity that inspires its flourishing manufacturing and design industries. Today, its medieval city hall anchors a modern region known for such companies as Delta Lighting, Barco, Bekaert and many others that integrate smart design into manufacturing.

Van de Velde, a West Flanders native but now a Greenville businessman,  organized the trip of Greenville representatives to Kortrijk in June of 2016. That led to plans for a return trip of Kortrijk leaders to Greenville in the spring of 2017.

Working from Belgium, SC Connect worked first to create an exchange that brought a marketing specialist from the W. Flanders VOKA to the Greenville Chamber of Commerce for a week. The exchange deepened the ties.

Then, as Van de Velde pulled the visit together from Greenville, SC Connect met with Kortrijk leaders from education, government and business to organize the Belgian delegation. That involved multiple trips to City Hall, Rotary Clubs, non-profit offices and the chamber of commerce.

The groups mixed well — so well, in fact, that the two mayors disappeared at one point during the farewell dinner, sneaking off to a reception where the Greenville mayor needed to appear before returning to the Kortrijk party.

“I think it wouldn’t have worked without SC Connect,” said Van de Velde. “Without the eyes and ears, without the boots on the ground, the face to face meetings, the glue to hold things together.”